Calculating The ROI Of A Four Seasons Room Addition 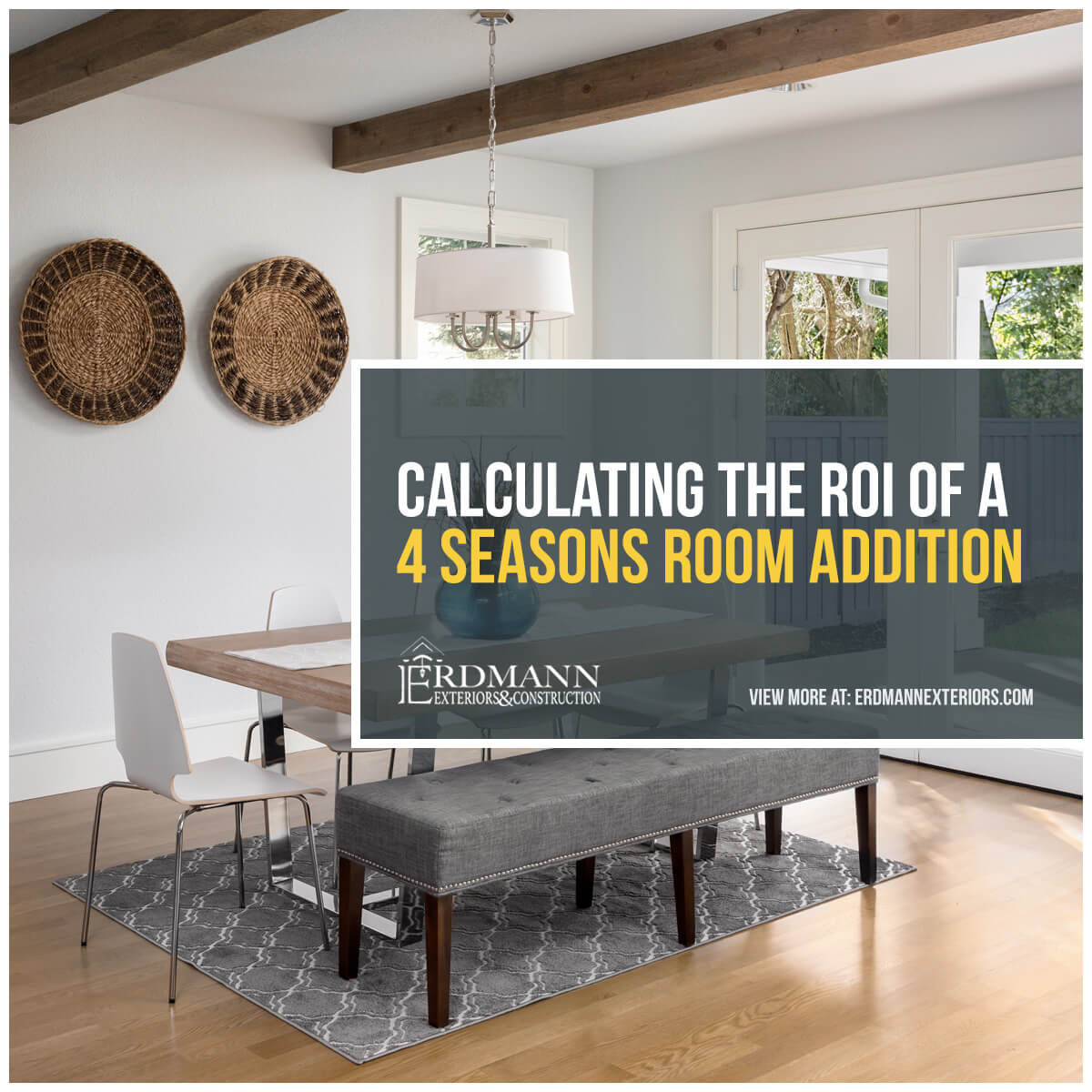 Most people are impressed when they see a four seasons room. There’s still something special and unique about rooms that are surrounded by glass walls in Chicagoland. The difference in lighting is astounding, even if the room isn’t located in full sun and there is a casual ease to four seasons rooms that screams rest and relaxation. As home prices continue to rise, it’s not unusual for homeowners to weigh the costs of adding a four seasons room to their home to add square footage versus shopping for a new home.

Is Adding a 4 Seasons Room to Your Home Worth It?

Sometimes, you just don’t have a choice as to whether or not to invest in a home improvement. When the furnace goes out or the roof starts leaking, for example, repair or replacement is a must. A four seasons room isn’t like that. In the vast majority of cases, four seasons rooms are elective. Having a choice is great, but it also makes it harder for some homeowners to justify the cost and so they ask, “What’s the return on investment of a four seasons room?” to help themselves gauge whether or not the investment is worth the cost.

Benefits Of a Four Seasons Room

Instead of asking about the ROI of a four seasons room, consider the other benefits, some of which are intangible.

Increase in Home Value. Well-designed four seasons rooms always add value to a house. This is due in part to the simple fact that they add square footage, but also due to the fact that they are still relatively unique in Chicagoland. There’s still a chance to impress buyer with a home feature that stands out from other homes and unlike a swimming pool or hot tub, for instance, they don’t require any additional maintenance. All of these factors can add up to an increase in home value when it comes time to sell.

Outdoor Living Indoors. We experience all four seasons here in the Chicago area, which means there are plenty of days that are great to be outside and equally as many where you just want to huddle indoors. A four seasons room allows you to do both. If access to the outdoors is important to you, you may get more enjoyment and use out of a four seasons room than a deck or patio because you can use it all year long, even when it’s too windy, rainy, cold, snowy, hot or sunny to be outside.

Think Beyond The Numbers

When thinking about ROI of home improvements, always think of yourself first. What’s the benefit to you and your family? Will the improvement add value to your home even if you never recoup the cost? Will it add value or bring joy to your life while you live there? If you can answer yes, then don’t let the fact that you likely won’t recover the dollar amount of your investment stop you. Remember, real estate prices are influenced by a variety of factors, many of which are completely out of your control. Yes, you’re certain to recover some of the cost of a four seasons room when you sell your home, but how much is hard to say and is dependent on many different factors from your location to your home’s age and general condition as well as supply and demand in the local real estate market.

So, what is the ROI of a four seasons room addition? It all depends on your perspective. There are some things you just can’t put a dollar value on and four seasons rooms may be one of them.

Learn more about four seasons rooms and whether they will pay off for you by contacting Erdmann Exteriors & Construction. Call us at 1-847-357-9607 or send us a message to discuss the possibilities!

Erdmann Exteriors & Construction has been providing exceptional satisfaction and quality in the exterior business since 1983. Changing your exterior is an important personal investment decision. We believe it should be a rewarding experience between the contractor and the client.

Each project that we undertake is enhanced by our extensive knowledge and passion. We provide and deliver only the highest quality products to meet your expectations. Loyalty, Quality, Craftsmanship, and Personal Service are what you can expect with Erdmann Exterior Designs.

We offer a Complimentary In Home Consultations to see if we’re a fit for your next project! 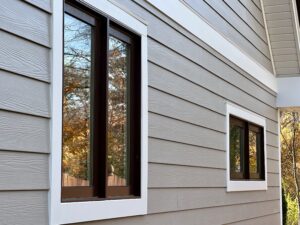 Top Reasons to Invest in Siding 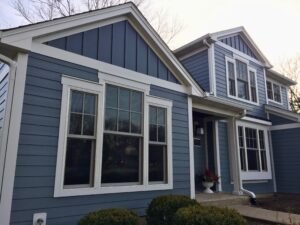 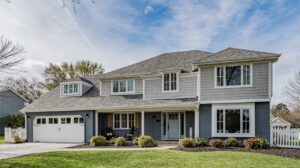 Why Roof Maintenance is Important