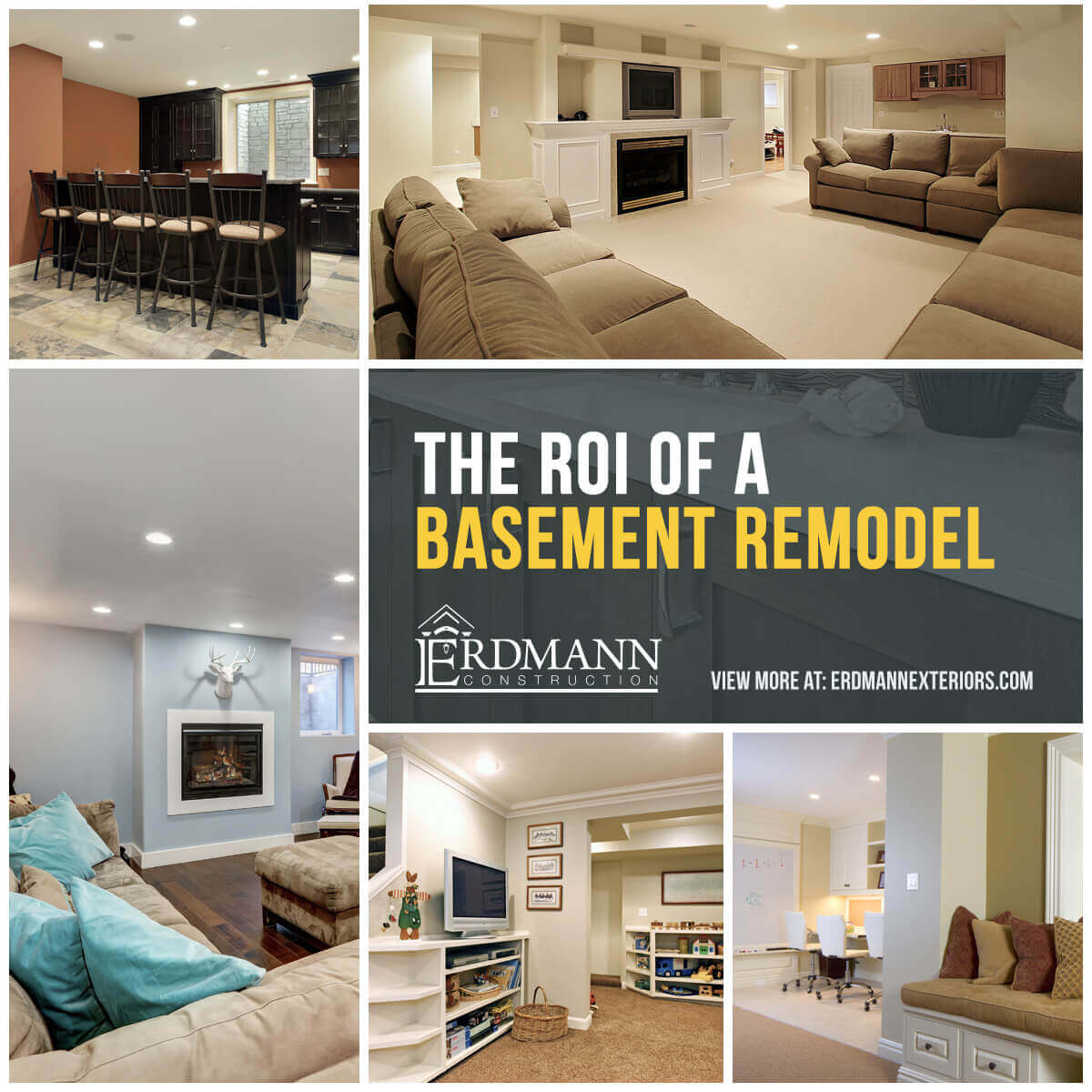 The most cost-effective way to increase your usable square footage, while also boosting the resale value of your home lies directly beneath you – with a basement remodel. Not only does this create additional space for you and your family to enjoy, but a finished basement can increase your properties value when it comes time to sell. From adding a second family room or additional bedroom, to building a home theater or office, there’s an endless number of ways to renovate the space.

The increased functionality, satisfaction and value derived from basement remodels has led to their popularity over the past two decades. In a study conducted by National Association of Home Builders (NAHB), approximately 30% of contractors noted basement remodels as being a top homeowner request. Data shows this isn’t just a trend.

Appeal to More Buyers When You’re Ready to Sell

If you know you will be selling in the coming years and want to create additional space in your home to give it that extra wow factor – a basement remodel is generally the most affordable way to go. With the structure and utilities already in place, finishing your basement is an easier and cheaper alternative to building an addition. Think about it. You already own the space, pay taxes on it, have the foundation and roof in place, these factors alone will decrease the overall costs.

Worried about the payback?
To yield the highest possible return, opt for creating areas that people value the most – such as family rooms and extra bedrooms. If given the choice, most buyers would choose a home that has a basement they can see themselves actually using over a space customized to someone else’s hobbies.

Create value without going overboard.
As a general rule of thumb, you never want to spend more than 10% of your home’s value on finishing the basement, as this underground space is not valued on the same scale as the floors above. In fact, in Illinois, the MLS database doesn’t consider a finished basement’s area when determining a home’s overall square footage. However, don’t let that discourage you from renovating yours, because it still does matter to homebuyers. With sites like Zillow, Trulia and Redfin today, people are doing more research on their own when looking for a new home. So just because the MLS doesn’t list your finished basement in their square footage data, a homebuyer will still add that usable space into their own calculations.

Additionally, when potential buyers are comparing two like-homes, but one has a finished basement, whereas the other doesn’t – most of the time the one with the finished basement will come out on top, as it provides more value to the buyer.

Average ROI for a Basement Remodel in the Chicagoland Area

The latest Cost vs Value Report from Remodeling Magazine estimates that the cost and return for an average basement remodel will allow you to recoup more than half of your investment. Below is the break-down for the Chicagoland area in 2017:

While the above showcases the city average, the estimated return you get ultimately depends on what is involved with your renovation (how much plumbing is needed, the types of rooms you are creating, the quality of materials, etc.) as well as your motive. If your main goal of the project is to increase resale value, then to yield the highest possible ROI you’ll want to set a lower budget and keep things simple. However, if you are renovating the space for yourself, you’ll probably want to customize many aspects, and the costs will be elevated.

If you plan to live in your current home long-term and have an unfinished basement, chances are you’ve tossed around the idea of remodeling it (or at least daydreamed about what you might do with the space if given the chance!). One of the best parts of a basement remodel is that it’s a blank canvas, allowing you the freedom to update the space how you see fit.

Assess Your Needs.
As a first step, evaluate how the extra usable space would benefit you and your family most. Perhaps a home office away from the commotion upstairs would be a wise choice – or a large entertaining area where you can finally host super bowl parties and family movie nights. What features will make this space most enjoyable for you?

Assess Your Budget.
Now that you have a good idea of the types of things you would like to do with the space, you’ll need to determine what you can do – and what is feasible with your budget. Scheduling a consultation with a professional contractor in your area, can help you understand the costs involved with this type of project. In the graphic below you’ll see where some popular functions align with the costs associated.

Sit Back, Relax, and Enjoy Your New Space
Having new, usable space in your home can be exciting. And while you can’t exactly quantify the value of enjoyment you and your family will get from making these updates, you’ll know it’s there. According to the 2017 Remodeling Impact Report from the National Association of Realtors®, out of homeowner’s who recently underwent a basement renovation project that were surveyed:
–  81% said they have a greater desire to be at home since completing the project,
– 65% said they have an increased sense of enjoyment when they are home
– 77% said they have a major sense of accomplishment when thinking about the project.

If you are interested in remodeling your basement, we’d love to help you get started! Contact us today, for a free consultation.

Erdmann Exteriors & Construction has been providing exceptional satisfaction and quality in the exterior business since 1983. Changing your exterior is an important personal investment decision. We believe it should be a rewarding experience between the contractor and the client.

Each project that we undertake is enhanced by our extensive knowledge and passion. We provide and deliver only the highest quality products to meet your expectations. Loyalty, Quality, Craftsmanship, and Personal Service are what you can expect with Erdmann Exterior Designs.

We offer a Complimentary In Home Consultations to see if we’re a fit for your next project! 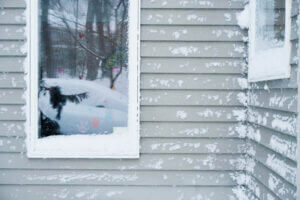 The Best Siding To Get You Through Winter

Why Windows Are Important In Fall & Winter 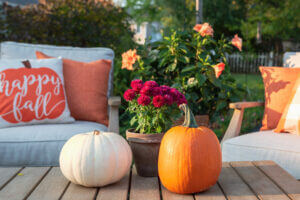 Preparing Your Patio For Fall